Naval Weapons Station Seal Beach is a United States Navy weapons and munitions loading, storage and maintenance facility that comprises 2/3 of the land within the city of Seal Beach. Since World War Two the base has evolved into the Navy’s primary West Coast ordnance storage, loading and maintenance installation.

The station has an active environmental cleanup program. One-fifth of the facility’s land area has been designated as a National Wildlife Refuge (the only such refuge within a five-county area), and is home to many endangered and threatened species. The station is also home to the nation’s West Coast WWII Submarine Memorial. 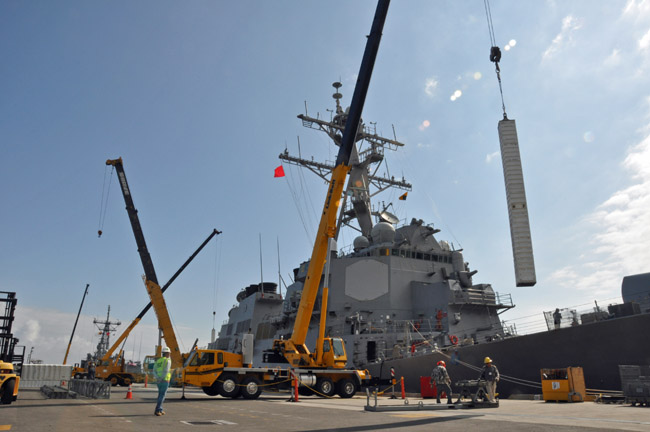 Residents own compact one and two bedroom apartments or modern condominiums in the community, many that overlook luscious greenbelts or with golf course views. 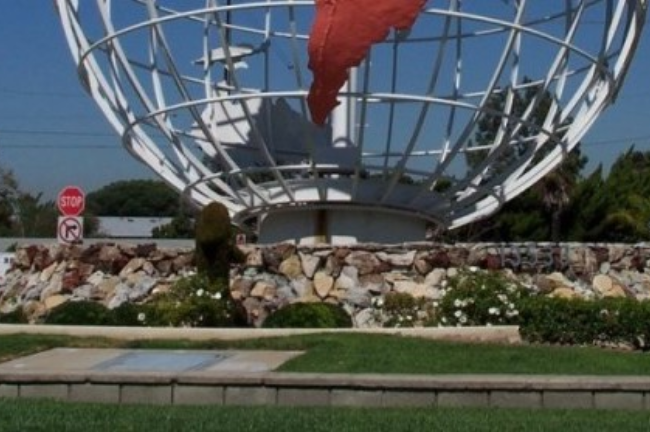 The Seal Beach Historical and Cultural Society runs the Red Car Historical Museum located on the old Pacific Electric Right of Way on Electric Avenue just west of Main Street in downtown Seal Beach next to the Mary Wilson Library.

Car No. 1734 is a rare Pacific Electric tower car built in 1925 which serves as the museum headquarters. It was once a roving machine shop sent out to troubleshoot problems along the 40-mile Pacific Electric LA-Newport Line. A center tower was used for repairs and maintenance on the overhead lines. It operated for almost 50 years until 1950. 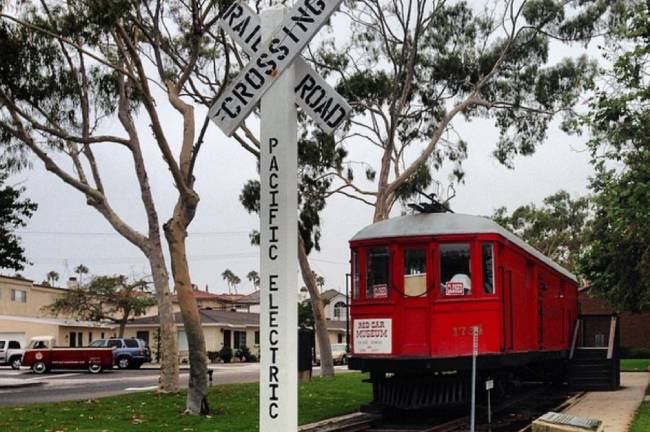 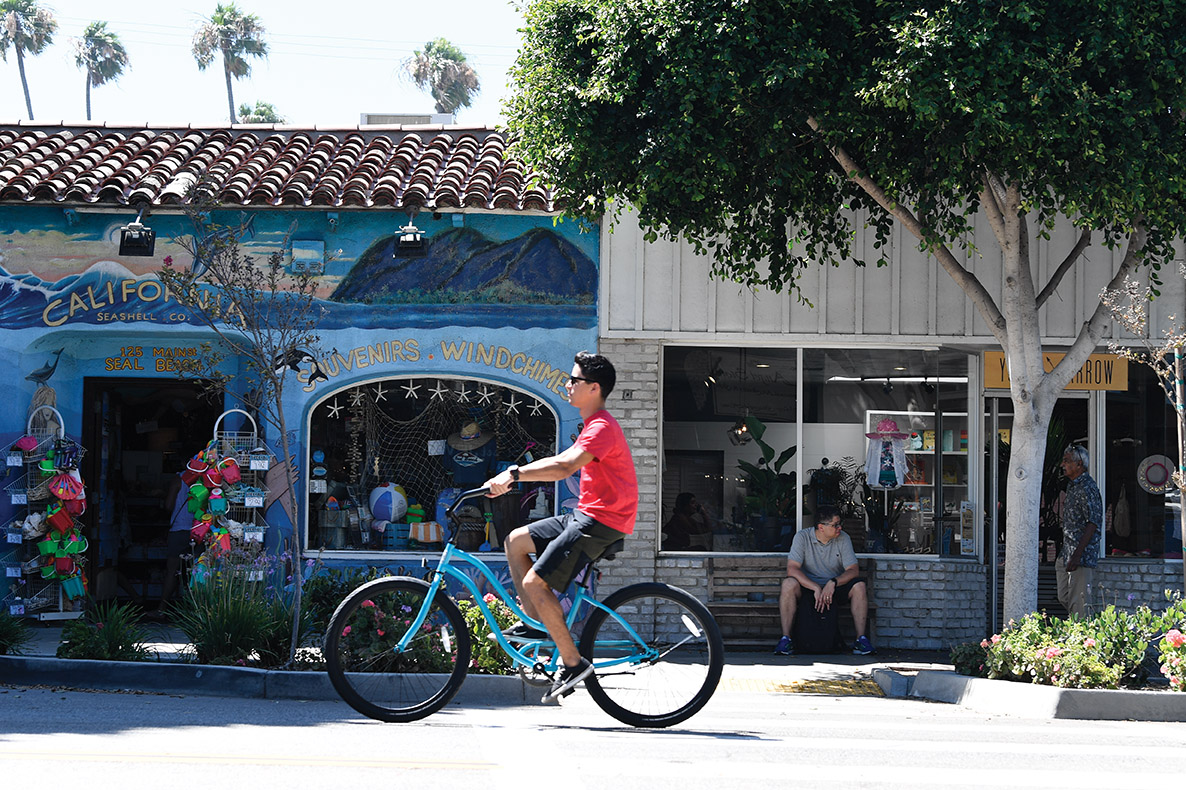 Over one thousand acres of the Seal Beach National Wildlife Refuge are located on the Naval Weapons Station Seal Beach base and can be accessed for tours for four or more visitors, with 48 hours notice by calling the Seal Beach Chamber of Commerce at (562) 799-0179. 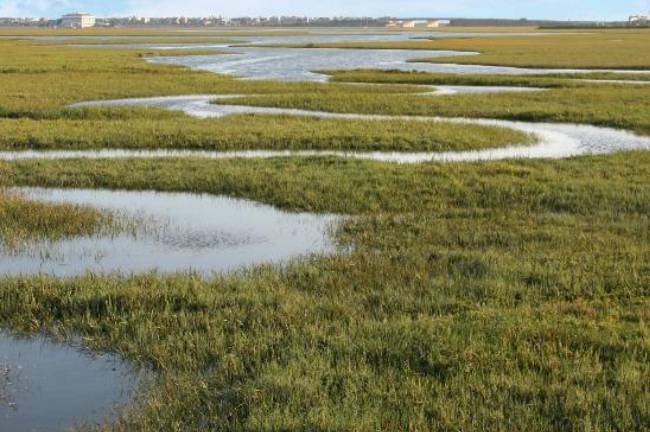 The Seal Beach Lifeguard Headquarters are located at the base of the pier, and the Seal Beach Police pier volunteer substation is located directly above the lifeguard headquarters. 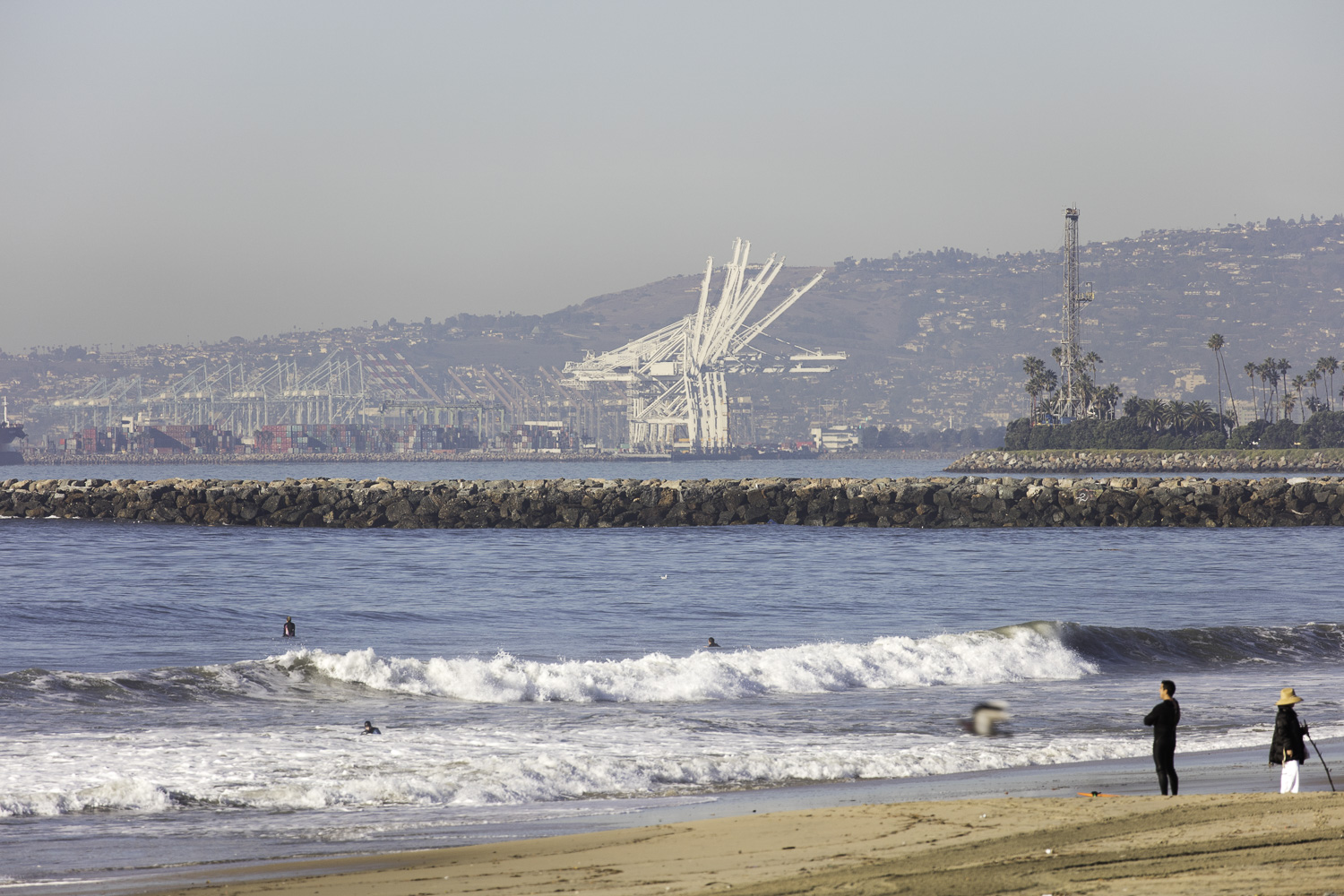 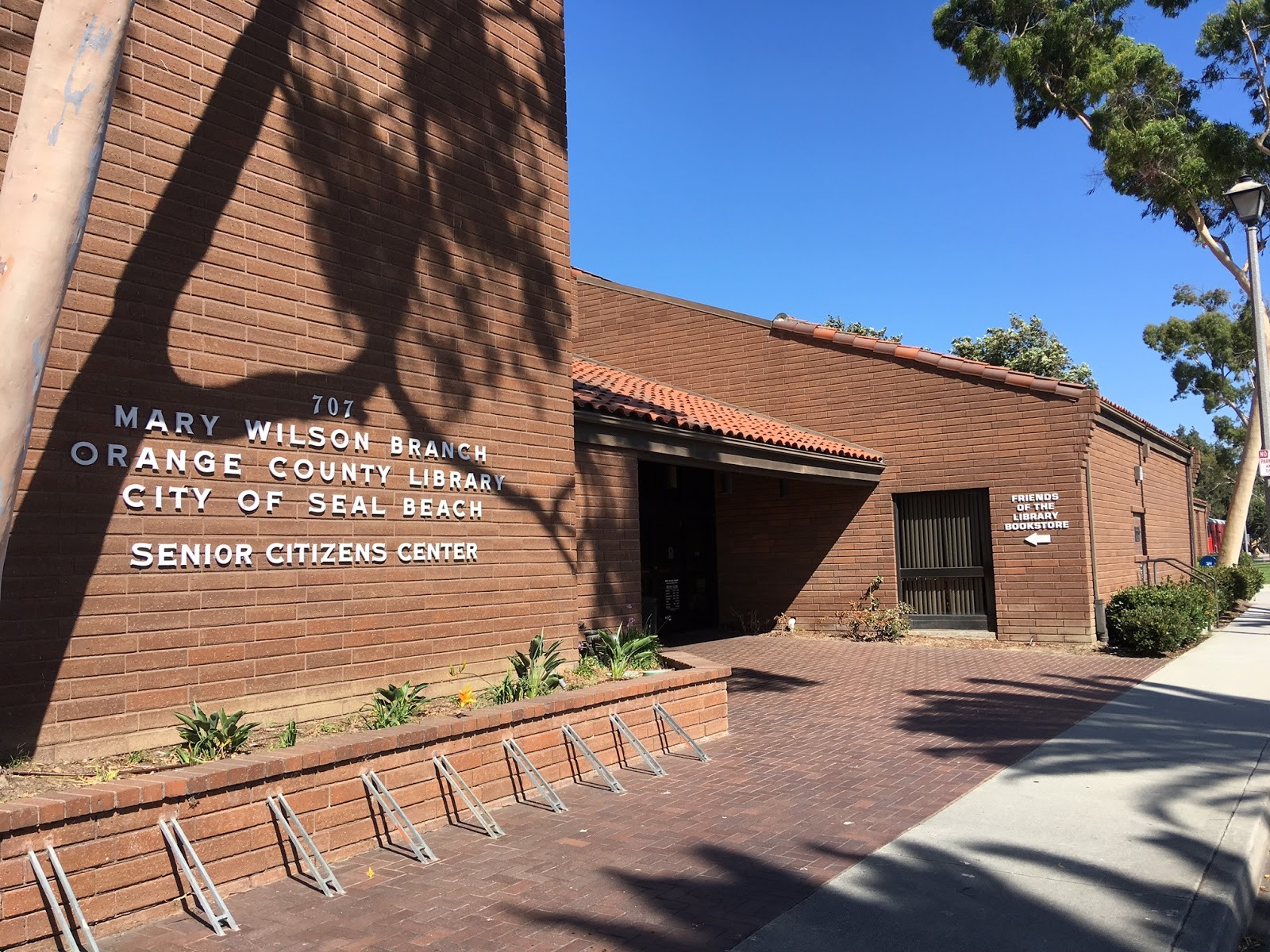